2019 will be the year of unpredictable moms 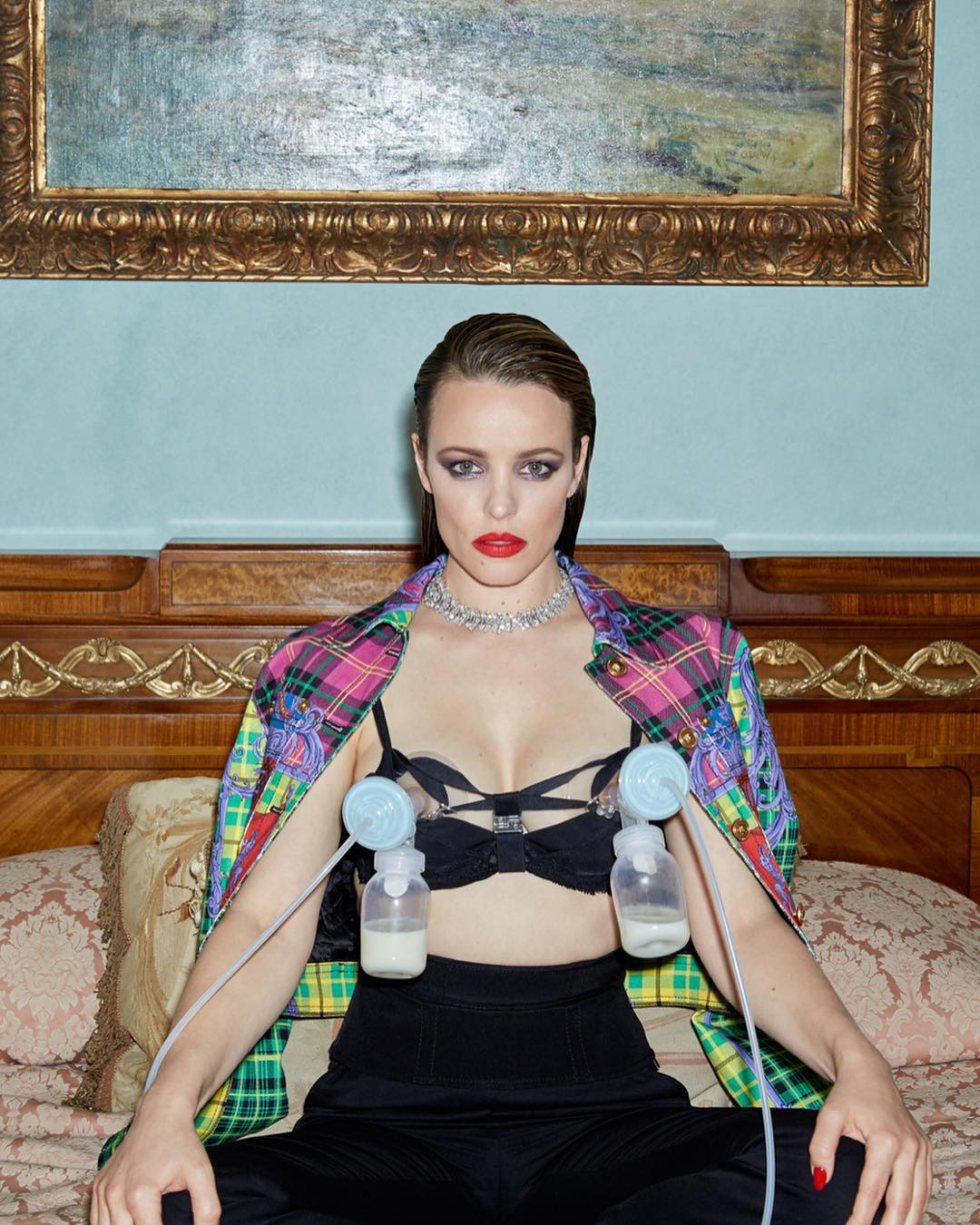 The past years I’ve been observing how my older sisters became mothers. One who is 31,  a single mom to a 6 years old insta famous girl and works fulltime in the medical sector.  The other one who is a 38 years married wife with 4 kids under the age of 6, and a fulltime management job within the retail sector. I’ve seen my sisters change into mom’s who may got a larger list of groceries, interests, activities and brands to watch for their kids — but can’t be called boring at all. So I wondered why most brands who were meant to speak to them where indirectly explaining me that they would become less spontenous and very predictable women after giving birth. I have always wondered why brands don’t innovate and try out new storylines in a time where social media is exposing us to all of this. But it was a trending and controversy instagram post in the last week of 2018 that convinced me to open up the conversation about this new approach which will play an integral role in 2019.

It was the editorial where actress Rachel McAdam (also known from the meangirl movie) was pumpin milk on the cover of girlsgirlsgirls magazine, wearing Versace, Bulgari official diamonds and a seductive red lipstick. 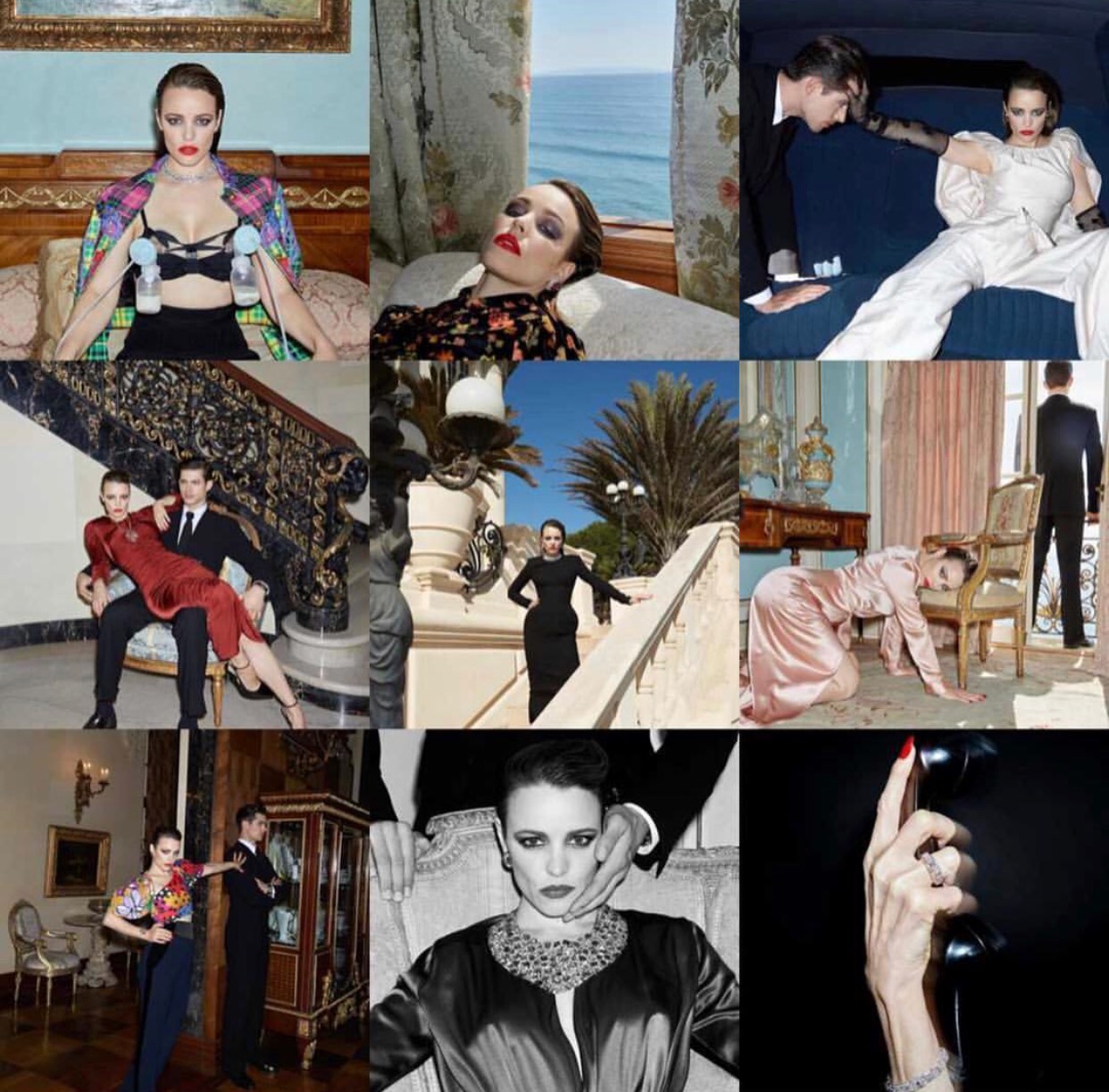 The cover stirred up a big conversation and movement of real women showing off their milk pump routine on social media inspired by the powerful shot.

Claire the founder of girlgirlsgirlsmag expressed her appreciation for this move and said that “breastfeeding is the most normal thing in this world….” a response to the mixed reactions on breastfeeding in public which unfortunately is still not accepted in all parts of the worlds. Apart from this notion, the image also adds up on the question marks I placed on brands who tried to make me believe that my sisters would become less spontenaous after giving birth .

Cause it was not just the breastfeeding that caught the mainstream’s eye but the way that Rachel was presented as a adventurious newly mom who celebrates herself in a world where we are overloaded with pastels and nursery when its about motherhood. The newly mom editorial had  a storyline that didn’t involve any family activities, but portrayed a powerful mom with her own individual identity.

In this same week we saw newly mom Cardi B releasing her “MONEY”  video. The video which included scenes  of Cardi pole dancing also featured her breastfeeding her baby Kulture while talking nothing but “cash money”. 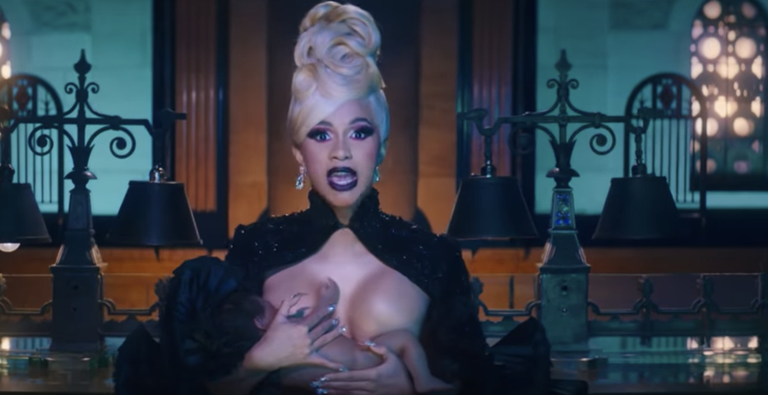 Both visual representations challenge the perspectives brands have on how to be attractive for moms.

Earlier that year in september 2018,  model Slick Woods who is known for her bald often colored head, gapped teeth and tattoos broke the internet  walking Rihanna’s Savage x Fenty spring 2019 runway show while high pregnant. According to the W-magazine this appearance was ”ending Fashion Week with the season’s biggest trend: moms.”

Let me add cool,  powerful and unpredictable mom’s to that.

As it was the same year the greatest tennis player of all times,  Serena Williams was seen in the french open, wearing a black superhero ‘wakanda inspired’ catsuit after giving birth to her first child. An outfit choice that stirred up another conversation as the french open decided to ban her super hero inspired suit from next year.

“All the moms out there that had a tough pregnancy and have to come back and try to be fierce, in a middle of everything. That’s what this represents. You can’t beat a cat suit, right?” said Serena after being interviewed about her outfit choice. 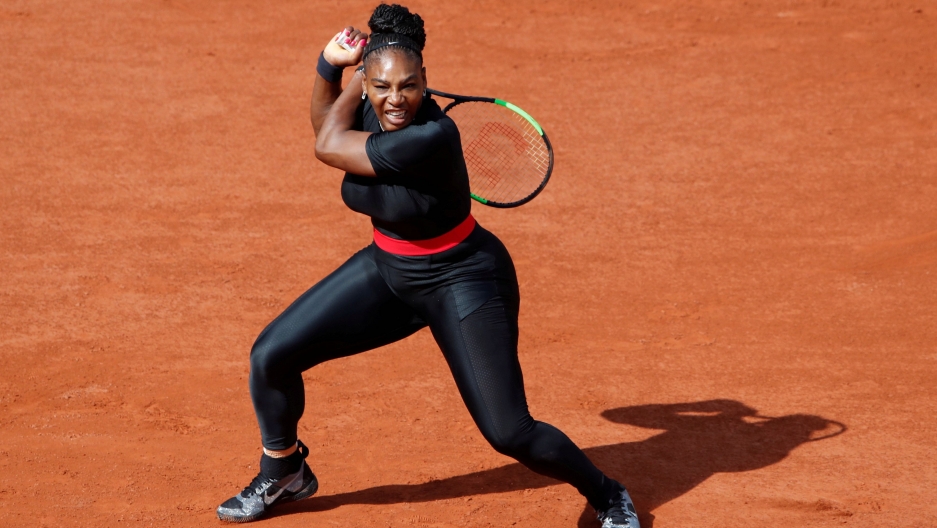 All these big influencers are spreading the same message: motherhood is cooler than brands portray and they can still do ‘whatever the f*ck they want’ [in Slick Woods words]. Mom’s are super powerful but there is still this overall boring and predictacle visualization of the motherhood experience, where becoming a mom makes u part of a group that is being paid less attention to in popular culture or does not has much time left for  work or me time. An old fashioned ideal that does not connect with today’s reality anymore or to what consumers daily get exposed to on social media.

Even when the working mom is being represented there is still a problem on the diversity side of this representation.

It is clear that a lot of brands have a lot of work to do when it is about finding new ways to approach mothers of this age. Since there is a lot to keep up with, here are a few things you could already consider when creating new concepts for mom’s:

And don’t underestimate the growing group of millenial mom’s that are easy walking away from brands who do not appeal to their (social) behaviour.

2019 is all about creating a more exciting, powerful and divers  imagination of this life-changing experience. The year of cool but unpredictable moms.